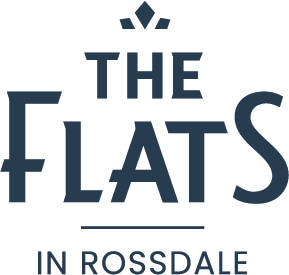 Welcome to The Flats in Rossdale

Experience Urban Tranquility Where It All Began

Offering thoughtfully designed living in the heart of the city, The Flats in Rossdale is breaking ground in one of Edmonton’s most historically rich neighbourhoods.

Rossdale, originally known as Ross Flats, is recalled as the site where both the province of Alberta and the city of Edmonton came to be. The Flats in Rossdale pays homage to this community’s historical significance, marrying modern looks with a heritage feel in Edmonton’s coveted River Valley.

The Flats Phase I luxury Townhomes are now available for pre-sale with a spring 2022 possession!

FIND OUT MORE ABOUT THE FLATS

Connect with the Parkwood team today to review options in this community. We can help you get started on your new personalized home.